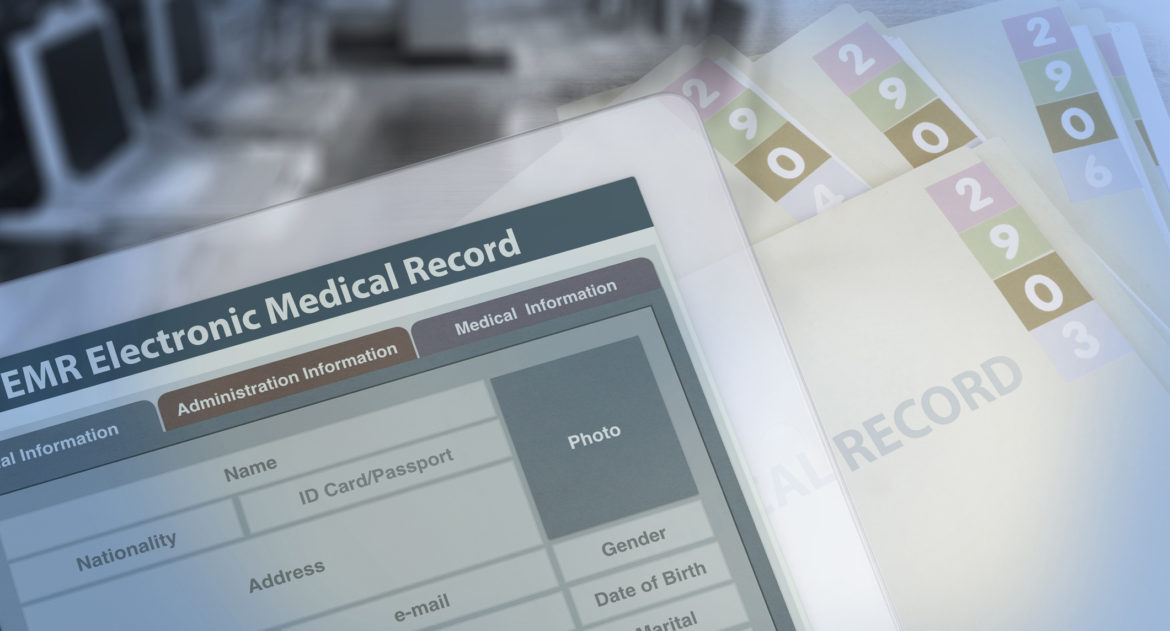 After relying on the federal HealthCare.gov website for five years, Nevada officials are preparing to switch back to a state-run insurance website where people can shop for and enroll in health coverage.

The online insurance marketplaces are a hallmark of former President Barack Obama’s healthcare law, allowing those who aren’t covered by a plan at their job to find and sign up for insurance.

Nevada had originally opted to run its own website under a partnership with Xerox, but after it was plagued with technical, billing and enrollment problems, the state switched to a U.S. government-run site in 2014.

Nevada’s move in 2014 to abandon operation of their local exchanges in favor of the federal system came as several other states made similar moves in the early years of the Affordable Care Act.

The Silver State Health Insurance Exchange, the state agency that runs Nevada’s marketplace, announced it late 2017 it was looking to move back to a state-based website to save money.

The agency has contracted with GetInsured, a company that runs the online health shopping portal for California and other states.

The switch is expected to save the state $4 million a year, according Silver State spokeswoman Janel Davis.

Heather Korbulic, executive director of Silver State, says the new website will be more streamlined and easier for customers to use.

Silver State has migrated over consumer data from the federal website, allowing those who had previously been buying insurance through Healthcare.gov to find their preferences moved into new accounts.

As of Wednesday, consumers can start logging into their accounts on the new website, nevadahealthlink.com, and call a customer service hotline if they have any questions.

People will receive an access code and directions via mail or email that will allow them to log in.

Consumers can start comparing health plans and prices on Oct. 3. They’ll be able to sign up for plans between Nov. 1 and Dec. 15.