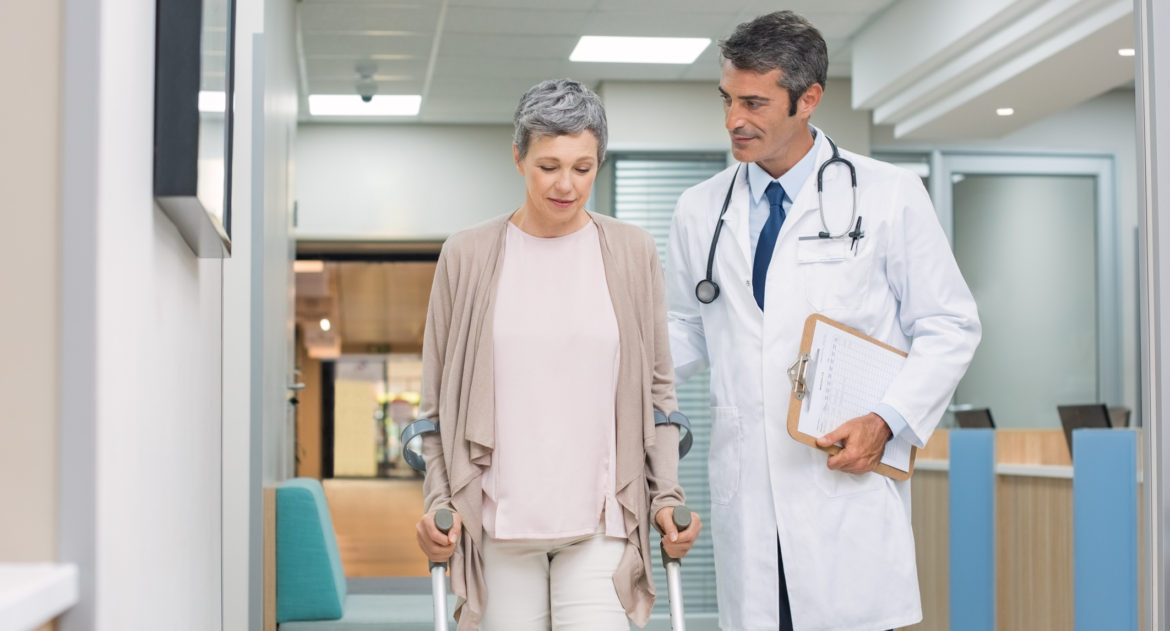 While hospitals groups have welcomed a federal judge’s ruling against the CMS’ expansion of site-neutral payments for basic doctor’s visits, some analysts see it as a short-term solution that can’t survive as a long-term strategy.

U.S. District Judge Rosemary Collyer’s ruling Tuesday sealed the divide between the Trump administration and hospitals in the push to lower costs. But policymakers and regulators will continue to push for deep payment reforms despite the recent loss.

At the very least, economists who have pushed for site-neutral payment reforms for a long time say the shift won’t go away any time soon since both liberals and conservatives support the change.

“I continue to believe that site differentials are doing harm to the healthcare system in many ways, especially reducing competition in the physician services market,” said Paul Ginsburg, director of the USC-Brookings Schaeffer Initiative for Health Policy, who characterized the decision as boiling down to a question of administrative authority rather than “good health policy.”

Joseph Antos of the American Enterprise Institute went further, arguing that if the courts ultimately block the CMS’ regulatory efforts, agency officials can always try to implement similar policies through the Center for Medicare & Medicaid Innovation.

“If this administration or a future administration wants to find a way to take a little nick out of Medicare spending in a way that is almost certainly not going to harm anyone including the hospitals, this is it,” Antos said.

The site-neutral payment policy has been in place since Jan. 1 for offsite hospital clinics that had been grandfathered into higher outpatient payment rates under and earlier law. The move is one of CMS Administrator Seema Verma’s central efforts to try to curb hospital consolidation and lower costs.

Her other big regulatory effort is revamping the 340B drug discount program by cutting Medicare Part B reimbursement to hospitals that get deeply discounted drugs from pharmaceutical manufacturers. Hospitals are also challenging that policy in court.

Verma has made it clear all year she’s not backing down on either priority. Earlier this summer she told reporters that the CMS’ site-neutral policy and 340B cuts are connected. She sees both efforts as a way to stop anticompetitive behavior, monopolies and hospital acquisition of physician practices.”

“The patient needs to get the best deal, and over the long term it creates more of a level playing field between hospitals and doctors,” Verma said in August.

Melinda Hatton, general counsel for the American Hospital Association, which led the site-neutral lawsuit along with the Association of American Medical Colleges, strongly disagreed with Verma’s position.

“I think it’s an enormous stretch to link the illegal reductions to 340B hospitals and the illegal payment scheme on site neutral to consolidation,” she said. “Consolidation is about a lot of different forces out in the marketplace and the ability to consolidate risk and improve quality, and these payment policies I think don’t factor into that at all.”

In the short term, it’s unclear how Judge Collyer’s ruling will affect hospitals. An agency spokesman said the CMS is weighing next steps.

If the government appeals, the CMS could ask to keep the rate cuts in place while the case is active, as happened in the 340B litigation, even though a U.S. District Court judge sided with hospitals in that case as well.

The hospitals still have to confer with the government on a remedy and, as Hatton noted, the CMS “may well have a different idea than we have.”

In the long-term, the outlook is even murkier. Hospital groups stand firmly opposed to any expansion of site-neutral policies but they’re up against headwinds in the Trump administration and Congress to cut costs.

Dr. Farzad Mostashari, co-founder of the accountable care organization Aledade, tweeted that supporters for site-neutral policies should turn again to Congress “with a broader, more expansive site-neutral bill” that could save enough money to funnel more dollars to rural healthcare.

But Congress has struggled with its effort to ban surprise medical bills despite widespread public support, thanks to strong provider legislaion. Mostashari said he is “very afraid of how much is possible when more sympathetic hospitals are behind the high costs of healthcare.”

A healthcare lobbyist with deep experience in the hospital sector suggested the hospital industry’s strategy of fighting the Trump administration’s policies through lawsuits will hurt them in the end.

“The sector as a whole is not viewed favorably as solutions-based,” the lobbyist said on condition of anonymity. “It’s viewed as a cost-center as opposed to a solutions factory.”

He added: “You would think these associations would recognize the (risk to the) very viability of the institutions paying their dues, not just getting through to the next billing cycle for their dues, but looking at how their space is going to survive into the next seven years.”

Hatton of the AHA disputed this take, saying that hospitals are “always open to talking to the administration about doing sensible things” to make healthcare more affordable.

“The lawsuits we’re talking about today certainly don’t meet that criteria,” she said. “There are many ways the administration could go at (affordability proposals) where they’d find an enormously responsive partner in America’s hospitals and health systems. If they keep implementing these policies that clearly exceed their statutory authority they’re not moving the ball forward in the most effective way that they could.”

So far, hospital groups aren’t giving any signal they will give an inch in this fight.

“The next steps we’re going to pursue is making sure our hospitals are repaid and repaid promptly, and if the administration decides to appeal this, we’ll continue to champion this cause through the courts until we get a favorable decision,” Hatton said. “We’ll see this to the end, and we’re very pleased this (decision) is the way we’ll start off.”