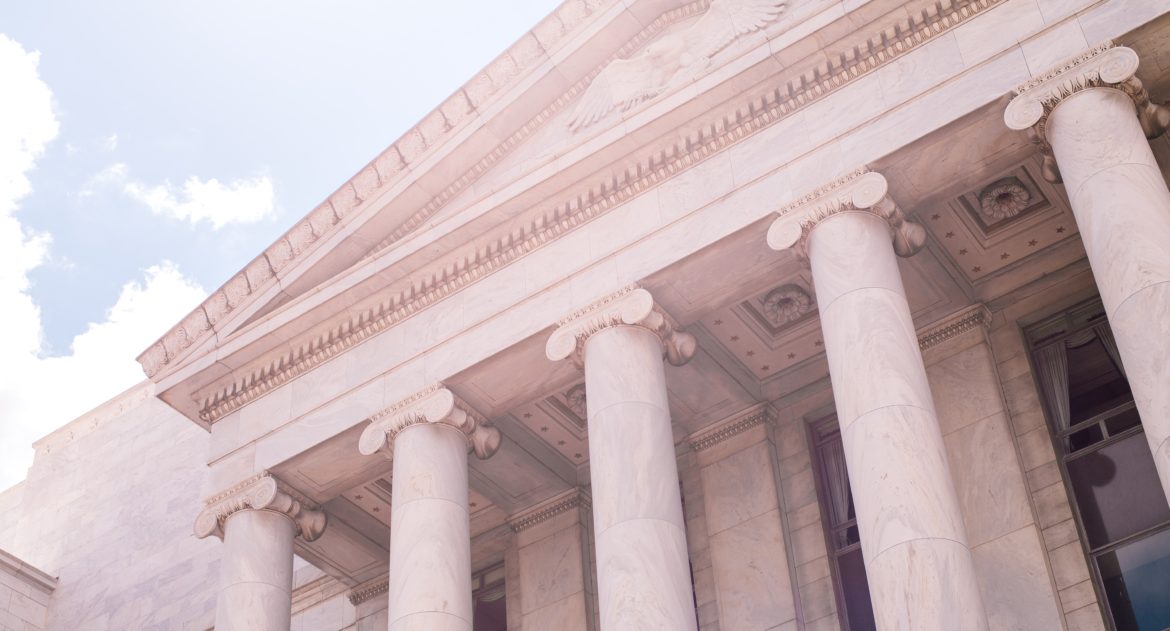 President Donald Trump and White House officials on Thursday threw their weight behind a congressional ban on surprise medical bills based on contract reforms, such as barring hospital contracts with physicians who aren’t in the same insurance networks.

“We’re going to hold insurance companies and hospitals totally accountable,” Trump said at an event where he was flanked by congressional lawmakers, HHS Secretary Alex Azar, Labor Secretary Alex Acosta and patients who have been hit by surprise medical bills.

The president’s position is a strong, sharp statement to industry. Insurers and hospitals have been fighting for the lightest possible touch when it comes to the issue, clashing with policy analysts over the scope of the policy fix.

The principles he laid out for congressional legislation were broad: a solution shouldn’t add to federal expenses, should ban balance billing for emergency care, and should mandate that patients scheduled for nonemergency care should be given “a transparent bill upfront.”

“We want patients in charge and in total control,” Trump said.

But more specifics came from a media call ahead of Trump’s announcement, where senior administration officials characterized the stakeholder discussions as finger-pointing between providers and insurers. They also said that “special interests” have interfered with uniting lawmakers around a strong policy.

And they made it clear that they’re not enthusiastic about arbitration, an idea hospitals are more comfortable with, saying that could lead to “a lot of potential abuses” that would hurt patients.

Officials signaled they’re interested instead in ideas backed by a broad array of policy analysts, including mandatory pay bundles, which would require a hospital to send one comprehensive bill including all the care a patient received. Ideas like this are “fruitful and profitable,” one official said.

The Senate health committee is working on a legislative package on healthcare costs that will include a provision on surprise medical bills. Sen. Lamar Alexander (R-Tenn.), who attended Thursday’s meeting with the president, hopes to vote the package out of the committee in early summer.

“Mr. President, we’ll be bringing you a bill, we believe, in July,” Alexander told Trump during the event.

On Wednesday Rep. Greg Walden (R-Ore.), who sits on the House Energy and Commerce Committee, told reporters he is also concerned that any solution Congress lands on could drive up costs elsewhere—a point analysts have raised about arbitration.

“We’re trying to solve it the right way,” Walden said.

Walden and Energy and Commerce Committee Chair Frank Pallone (D-N.J.) released a joint statement pledging to work together on “bipartisan legislation that protects patients and families from surprise medical bills and the crippling financial debt that comes with them.”

Trump also said another major announcement on healthcare transparency is coming in the next few weeks, although he did not offer details.