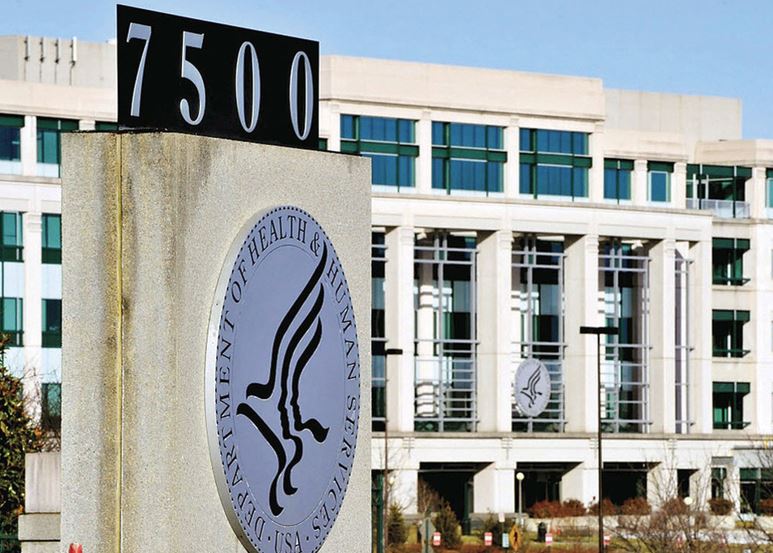 A coalition of 23 states, cities and municipalities sued HHS on Tuesday to stop its final rule that expands protections for healthcare providers that refuse to perform certain medical tests and procedures because of religious or moral beliefs.

The lawsuit, filed in U.S. District Court in the Southern District of New York, claims the Trump administration’s rule finalized this month will undermine states’ ability to run their healthcare systems and deliver care effectively. It alleges the rule violates constitutional and statutory limits by coercing states to comply with the rule or lose federal funding to the tune of hundreds of billions of dollars each year.

“Once again, the Trump administration is putting politics over the health and safety of Americans,” New York Attorney General Letitia James, who is leading the coalition, said in a statement accompanying the lawsuit. “The federal government is giving healthcare providers free license to openly discriminate and refuse care to patients — a gross misinterpretation of religious freedom that will have devastating consequences on communities throughout the country.”

The states also allege that the final rule conflicts with federal laws related to healthcare access, informed consent, emergency care provision and religious accommodations. They argue that the rule violates constitutional safeguards that give Congress spending power and prevent the executive branch from coercing states to implement preferred federal policies.

The Trump administration’s “conscience rule” expands protections for individuals and healthcare providers from discrimination by government-funded organizations based on their refusal to participate in services that they don’t believe in, such as abortion, sterilization or assisted suicide.

The rule, effective in July, implements about 25 existing federal conscience protection provisions passed by Congress and gives HHS tools to enforce these protections by investigating complaints, reviewing compliance and making enforcement referrals to the Justice Department. The rule states that the federal government could end or claw back relevant funding to healthcare entities that do not comply with the rule.

HHS said the rule was necessary because of a significant increase in complaints filed with the Office of Civil Rights since November 2016 that alleged violations of anti-discrimination laws.

The states’ lawsuit argues the rule drastically increases the number of providers who can refuse care, ranging from ambulance drivers to emergency department doctors to customer service representatives at insurance companies. It makes that ability to refuse care absolute, regardless of what it takes for an employer to accommodate that right or the consequences to the patient.

“If a woman arrives at the emergency room of one of plaintiffs’ institutions presenting with a ruptured ectopic pregnancy, the final rule would permit a wide swath of employees — from receptionists to nurses to doctors to pharmacists to anesthesiologists — to refuse to assist that patient in real time, and without any advance notice, no matter the intense medical risk to the patient,” the lawsuit alleges.

The states also argue the final rule will disproportionately affect “communities of color,” women and LGBTQ patients or other vulnerable populations.