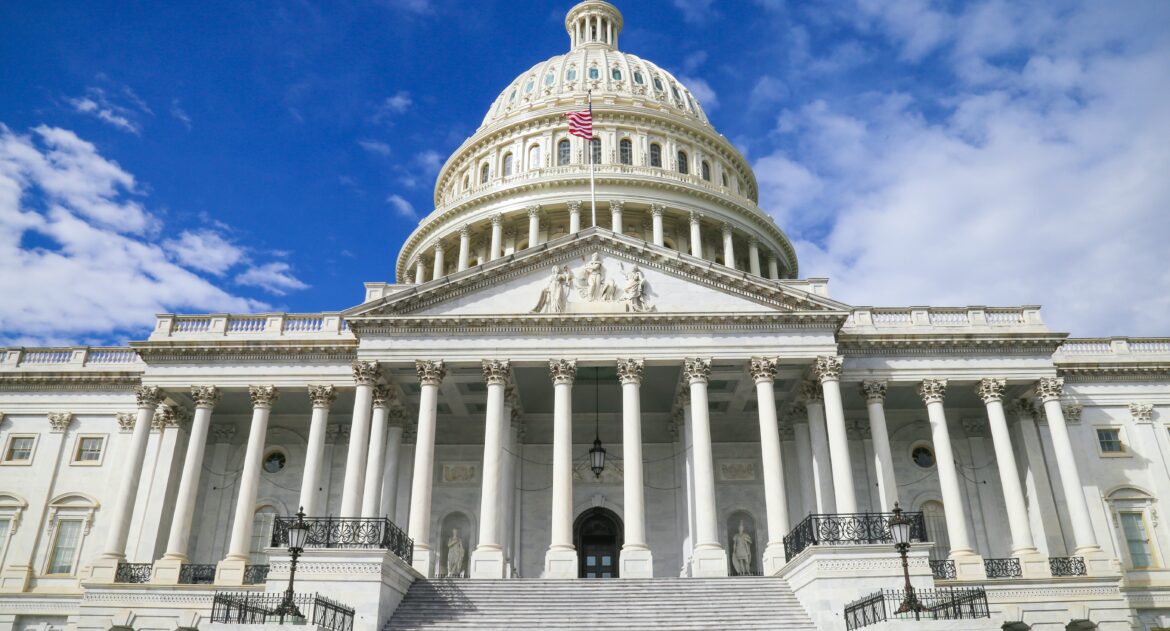 The Biden administration is starting out in lockstep with every sector of the healthcare industry: All agree that the top priority must be addressing the COVID-19 pandemic, and every other issue is a distant second.

“We are feeling encouraged in these early days with an administration that cares deeply about affordable quality coverage and care for all,” said Ceci Connolly, CEO of the Alliance of Community Health Plans.

But there is less agreement on how to do so. Several industry heavyweights are working together around the idea of expanding coverage in a manner they see fit. In February, the American Hospital Association, the American Medical Association, the Blue Cross and Blue Shield Association, the Federation of American Hospitals and some other large groups created the Affordable Coverage Coalition. Its goal is to achieve universal health coverage through several steps, including enhancing Affordable Care Act premium subsidies and providing incentives for more states to expand Medicaid.

Biden’s primary strategy to decrease the uninsured rate of roughly 10% so far has been to re-vitalize the ACA, which the Trump administration had steadfastly chipped away at. A special enrollment period that opened Feb. 15 allows Americans to buy coverage through the ACA marketplaces until May 15, and $50 million will be spent on advertising and outreach to help people seize the opportunity.

The COVID-19 relief bill, which is expected to be approved by the House this week and then sent to Biden for his signature, would temporarily enhance the premium tax credits for marketplace plans and provide subsidies for those who buy Consolidated Omnibus Budget Reconciliation Amendment—COBRA—coverage after leaving a job.

The new administration is also making it easier for low-income individuals to access Medicaid coverage, or at least it is returning to the pre-Trump administration baseline. As part of its review of Trump-era regulations, the Biden administration on Feb. 12 announced that it is going to unwind a controversial policy that allows states to force low-income residents to work, volunteer or take part in other so-called “community engagement” activities in order to enroll in Medicaid coverage. CMS also withdrew a 2018 letter from then-Administrator Seema Verma to state Medicaid officials that invited them to apply for the waivers.

“Both the COVID bill, as well as the executive actions taken by the administration in this area, are very supportive of the ACA framework, and we believe will materially reduce un-insurance at this critical time,” said Chip Kahn, CEO of the Federation of American Hospitals, which represents for-profit health systems. “It’s refreshing for us to have an administration that wants to encourage coverage through the ACA, and we look forward to working toward closing the uninsured gap again.”

The healthcare coalition members say Biden and the industry are not that far apart. “A number of the provisions that are in the ACC principles were included in Biden campaign announcements as well as alluded to in various executive orders that have been issued so far,” said Kris Haltmeyer, vice president of legislative and regulatory policy for the Blues association.

That’s not to say it will be smooth sailing for the administration. Two of Biden’s campaign hallmarks—creating a public option that would allow people to buy into Medicare and reducing the age of Medicare eligibility to 60—face stiff headwinds from trade groups, as well as lawmakers on both sides of the aisle. Larry Levitt, executive vice president for health policy at the Kaiser Family Foundation, noted that it’ll be difficult for the administration to gain much traction on either in a closely divided Congress.

The AHA and FAH in 2019 commissioned a study, which suggested that a government-run, Medicare-like option would lead to nearly $800 billion in payment cuts over 10 years. At the same time, utilization would grow.

Nonetheless, during his confirmation hearings in late February, HHS secretary designate Xavier Becerra reinforced Biden’s desire to find ways to expand coverage. “What I will tell you is I’m here at the pleasure of the president of the United States,” Becerra said. “He’s made it very clear where he is. He wants to build on the Affordable Care Act. That will be my mission, to achieve the goals that President Biden put forward, to build on the Affordable Care Act.”

How hard Biden pushes for these reforms remains to be seen, but Medicare’s pending insolvency could create opportunities for policy discussions on expanding the program, said Dr. David Blumenthal, CEO of the Commonwealth Fund. The Medicare trust fund is projected to have insufficient funds to cover its obligations beginning in 2024. “If the Congress wants to give more people the coverage that Medicare offers, there are ways to fund it—it’s just a matter of finding the political will to do so,” he said.

Lola Butcher is a freelance writer based in Springfield, Mo.