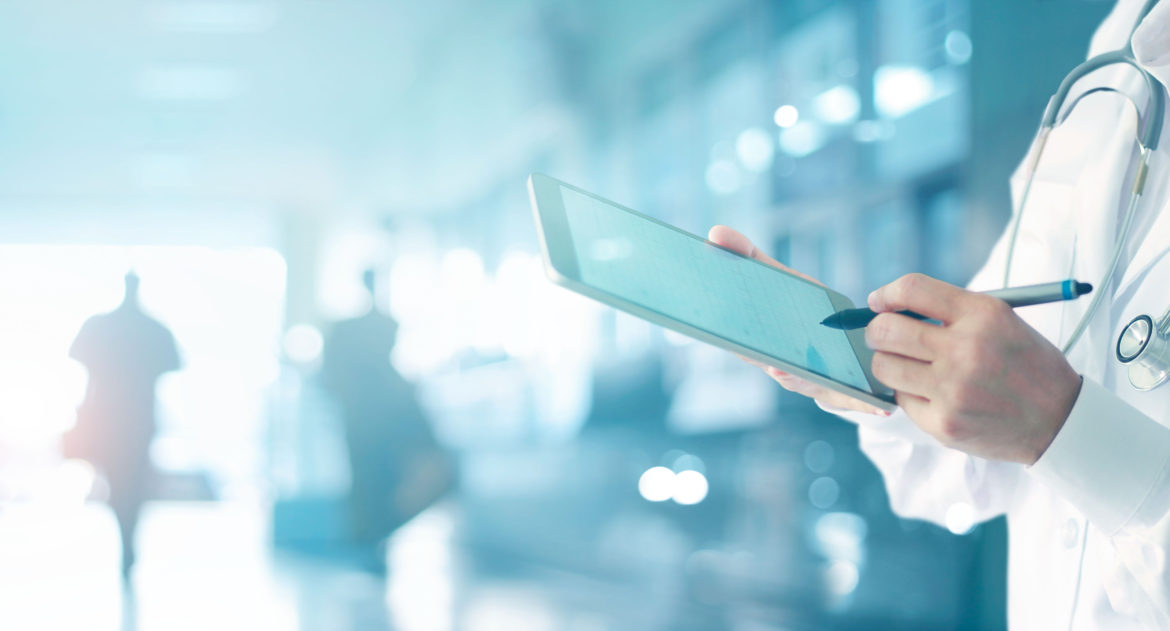 The CMS announced Monday that it plans to change the controversial methodology used for its hospital star ratings in early 2021.

The agency didn’t disclose specific details about what the changes will entail but it will propose them through public rulemaking some time next year.

Plans to alter the methodology come six months after the CMS issued a public input request seeking feedback on how the ratings can be improved. The agency said it received more than 800 comments.

Although the changes won’t come until 2021, the CMS will still refresh the star ratings on Hospital Compare using the current methodology in early 2020. The star ratings were last updated in February.

The American Hospital Association was disappointed with the agency’s decision to update the star ratings again before changes to the methodology are made.

“While we appreciate that the CMS is working on potential improvements to the rating methodology, we strongly believe the CMS should not refresh the ratings until those improvements have been vetted and are ready for implementation,” said Ashley Thompson, senior vice president of policy at the AHA. “Republishing the flawed ratings in 2020 will not advance the goal of providing the public with accurate, purposeful information about quality.”

The CMS said it plans to use the feedback from the public input request to guide its proposed changes to the star ratings. The 48-page public input request sought stakeholder feedback on nine potential changes to the star ratings, the most significant of which was tossing out the latent variable model used to assign hospitals ratings with an “explicit approach” such as taking an average of measure scores.

Most commenters expressed issues with the latent variable model and supported replacing it.

In their comments to the CMS, Dr. Stephen Evans, chief medical officer of MedStar Health and Dr. Terry Fairbanks, vice president of quality and safety at the system, called the latent variable model a “black box” in nature.

“The latent variable model makes it very difficult for hospitals to predict the impact of quality-improvement activities,” they said.

The latent variable model, which was created with help from Yale New Haven Health as part of a multimillion-dollar contract with the CMS, is a statistical approach that gives more emphasis to certain measures over others in the star ratings based on a number of aspects, including variation in performance among hospitals for that measure or how much measures correlate to each other. This approach is why some measures have a far greater influence than others in a hospital’s overall rating.

The suggestion by the CMS in the public input request to compare hospitals by type to determine star ratings elicited a mix of responses. While many supported peer grouping hospitals, there were various suggestions about how best to do it. Some wanted hospitals to be compared by patients’ socioeconomic status while others wanted the hospitals to be compared by type such as teaching, specialty and community. Others didn’t support the idea at all, arguing it might lead to confusion for patients and encourage hospitals to slack on quality improvement.

The majority of respondents didn’t support allowing consumers to customize the ratings based on their needs. The CMS suggested in the public input request creating a tool that would enable consumers to set their own weights for each of the measure groups used in the star ratings. Those against the idea argued it would be too confusing for consumers who don’t have healthcare expertise. Some also said that not all the measures used in the star ratings will be relevant to the consumer’s condition so it likely wouldn’t be helpful to them.

Dr. Betty Chu, chief quality officer at Henry Ford Health System, said patients would “end up with a blend of relevant and irrelevant measures rather than a set of clearly relevant measures.”

The change “maintains most of the problems of the current system,” she added.

A total of 24 hospitals, 35 health systems and 16 hospital associations participated in the public input request.

Along with the comments, the CMS will also form a technical expert panel. The agency wants insight from hospital quality leaders, statisticians, measurement developers, consumers and purchasers. Applications for the panel are due Aug. 19.

Additionally, a listening session will be held on Sept. 19 to discuss the comments from the public input request. The agency wants providers, patients, patient advocates and quality measurement experts to attend.