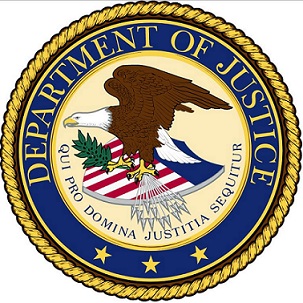 Allscripts Healthcare Solutions on Thursday announced it had reached a tentative settlement with the Justice Department to resolve investigations of a company the electronic health records vendor acquired last year.

Practice Fusion, which Allscripts acquired in 2018, had been subpoenaed over “certain business practices,” including the company’s compliance with the anti-kickback statute and HIPAA. If finalized, Allscripts will pay the Justice Department $145 million to resolve possible civil and criminal liability from the investigation.

The investigation also involved how the vendor obtained software certification under the Office of the National Coordinator for Health Information Technology’s health IT certification program.

“The main focus has been on actions that occurred prior to our ownership, and thus, we were highly motivated to reach an accord with the DOJ as soon as possible so that we could put this chapter behind us,” Allscripts President Rick Poulton said during a call with investment analysts Thursday.

Poulton on Thursday said the $145 million was “in line” with other settlements in the industry.

Investigations into Practice Fusion had “many similarities to investigations that have either been settled or remain active with many of our industry competitors,” he added.

In 2017, a separate EHR vendor—eClinicalWorks—and some of its employees were ordered to pay $155 million for allegedly falsely obtaining certification for its EHR software.

Poulton said Allscripts would work with the DOJ to finalize the details of its settlement, such as when the payment would be due, over the following months.