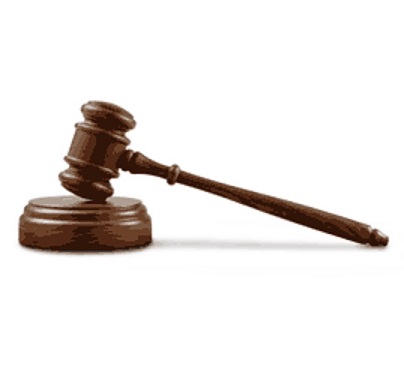 A physician independent practice association in Tennessee has won a $58 million class-action judgment against Wellmont Health System based on allegations that the system tried to undermine the IPA and signed payer contracts outside the physician network.

Highlands Physicians, a 1,500-physician group based in Kingsport, Tenn., won the verdict Tuesday following a 13-day jury trial in Sullivan County Law Court in Bristol, Tenn. The jury did not award any punitive damages, which the plaintiff had requested.