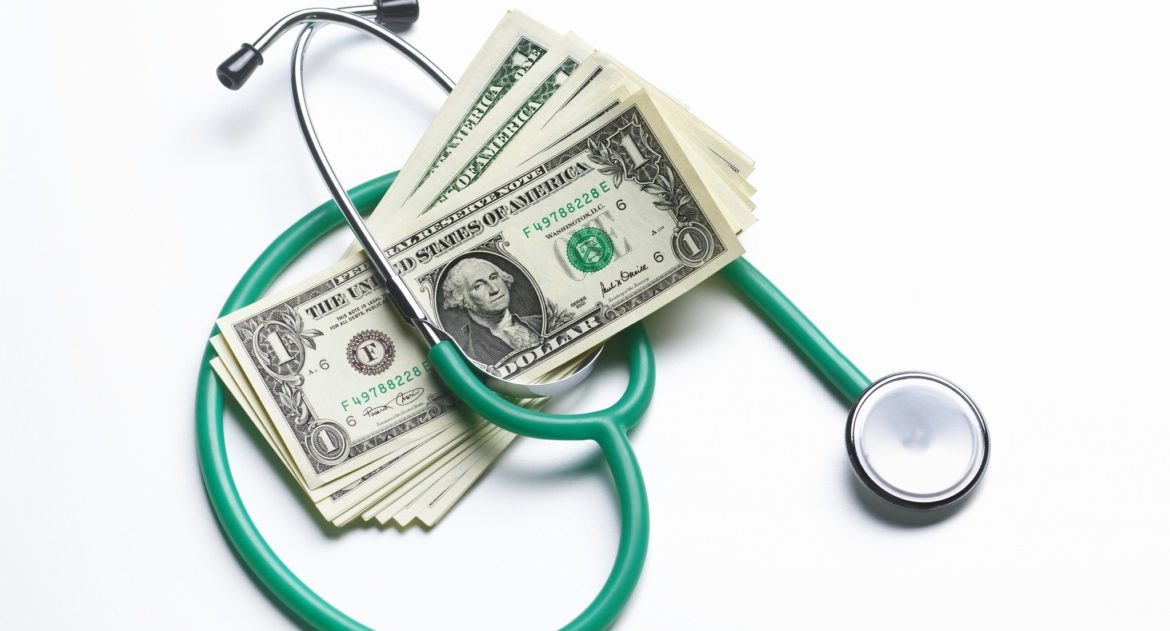 Private equity’s estimated investment in healthcare in the first quarter of 2021 was half of its total in the final quarter of 2020, when the broader economy was recovering from the worst of the COVID-19 pandemic.

Rebecca Springer, a private equity analyst with PitchBook and an author of the report, said the drop speaks to the frenzied pace of deals during the fourth quarter of 2020. The pandemic postponed many deals expected to close in the second or third quarters of 2020 to the final quarter of the year. Some parties wanted to get their deals completed before Jan. 1, 2021 to avoid any potential tax increases under a Biden administration, she said.

Springer also cautioned that PitchBook’s sector-level data likely underestimates the actual investment totals due to a lag in data collection.

Healthcare was still more resilient than most sectors during the pandemic in terms of private equity deal activity, Springer said. She thinks that will continue.

“I would expect that you’re going to continue to see really strong private equity interest in healthcare and it’s going to be a large year in terms of deal flow and value,” Springer said. “We’re very much out of the pandemic.”

The drop in healthcare investments is in line with a broader dip in private equity deals and deal value across all industries in the first quarter. Total estimated deal value—while still a sizable $203 billion in the quarter ended March 31—was down from an estimated $294 billion in the fourth quarter of 2020. The number of estimated deals was down, too, from 2,232 in the fourth quarter to 1,763 in the first quarter.

Even though investment was down on a quarter-over-quarter basis, it still ticked up on a year-over-year basis. Private equity firms executed $168 billion worth of deals in the first quarter of 2020—11% of which was in healthcare—just before the first wave of the pandemic hit its peak. That sunk to $105 billion the following quarter before perking back up in the third and fourth quarters.

Pitchbook pointed to the fluctuating economic situation in its first quarter report, especially the 10-year Treasury yield that surged past 1.5% in March. If inflation rises, PitchBook said buyout firms may look to alter their portfolios to hedge or capitalize on the trend.

Pitchbook’s report also highlights Gary Gensler’s nomination for Securities and Exchange Commission chairman, which the firm says would “mark a notable shift in the SEC’s hawkishness toward PE.” If he is confirmed by the Senate, PitchBook said investors expect more fines, disclosures and enforcements than under previous SEC chairman Jay Clayton, who is joining PE giant Apollo Global Management’s board.

That said, Springer doesn’t foresee the potential for increased regulation dampening private equity investment in healthcare or other sectors.

“They are always cautious of the potential for increased regulatory activity, but it’s not something that has prevented private equity from investing in healthcare in the past and it’s not going to in the coming year,” she said.

When it comes to healthcare, firms see a lot of opportunity in healthcare companies that revolve around the industry’s transition to value-based care and population health management, especially through Medicare Advantage, Springer said. There’s also interest in technology that helps providers with managing data like patient records. A big example of that in the fourth quarter was Clearlake Capital Group’s more than $1 billion buyout of revenue cycle management vendor nThrive’s technology division.

There will also likely continue to be a lot of roll-ups in healthcare. That’s where private equity firms buy a small provider—in, say, dermatology, dentistry or physical therapy—and add a number of additional providers to create a broader platform that can gain economies of scale, Springer said.

“That’s something that we’re seeing continue unabated,” she said. “It sort of paused mid-year last year because of the pandemic, but is right back where it started in terms of just accelerating consolidation.”