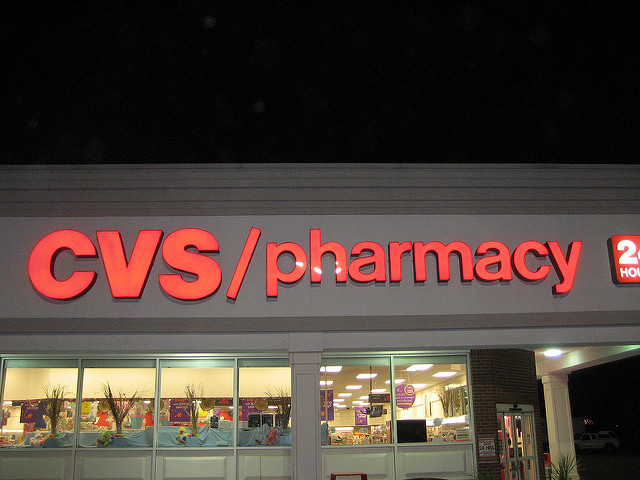 A federal judge who has refused for months to sign off on the $69 billion CVS-Aetna merger reiterated on Tuesday that he wants to look at any potential harm that the deal might cause for the public.

U.S. District Judge Richard Leon in Washington, D.C., kicked off a three-day hearing as he considers whether to sign off on the U.S. Justice Department’s approval of the merger. The judge must finally authorize the government’s decision under the Tunney Act, but it isn’t clear whether he can actually stop the CVS-Aetna deal as the two companies are largely operating as one.

During testimony on Tuesday, Judge Leon asked the American Medical Association’s expert witness Neeraj Sood whether his review of the merger should stop at Aetna’s divestiture of its Part D business, which was where the government had focused its antitrust scrutiny.

“Should I limit myself to (prescription-drug plans) or look at how these entities that have merged will impact the greater market?” Leon said.

Sood, a University of Southern California professor and director of research at USC’s Schaeffer Center for Health Policy & Economics, demurred that he wasn’t a lawyer but told Leon that from his personal vantage point the merger did raise broad concerns about competition that could affect the public outside the Part D market.

He also framed the transaction as a purchase of Aetna’s 21 million enrollees, who could be potentially steered toward CVS Health business offerings.

But of the prescription-drug plan business in particular, Sood argued that WellCare is already a weaker company that will likely lose market share even after acquiring Aetna’s Part D business and won’t mitigate the effects of consolidation.

The Justice Department demanded that Aetna divest its Part D business before approving the merger late last year. WellCare bought the business for just over $107 million, and it represents about 2.2 million enrollees. That leaves WellCare with a profit of only about $3 per year per enrollee, Sood said.

He also contended that with CVS will have an incentive to undermine WellCare as its PBM, since it owns a competitor. That could happen through lower rebates, slower claims processing or poor formulary design.

Sood’s testimony about the pharmacy benefit manager market, where CVS Health is already one of the top three players, coincides with a broader scrutiny of the PBM business model across Washington. The Senate health committee and various lawmakers have proposed legislation to make it more clear where money is changing hands in the opaque system. The Trump administration has yet to finalize a proposal to require PBMs to send all rebates on to their customers.

Even in the best-case scenario for WellCare, Sood predicted that several of the 35 regional markets for Part D will show the effects of consolidation in higher prescription-drug plan premiums. He cited three separate studies that show consolidation leads to higher premiums from overlapping plans, by a minimum of nearly 5%.