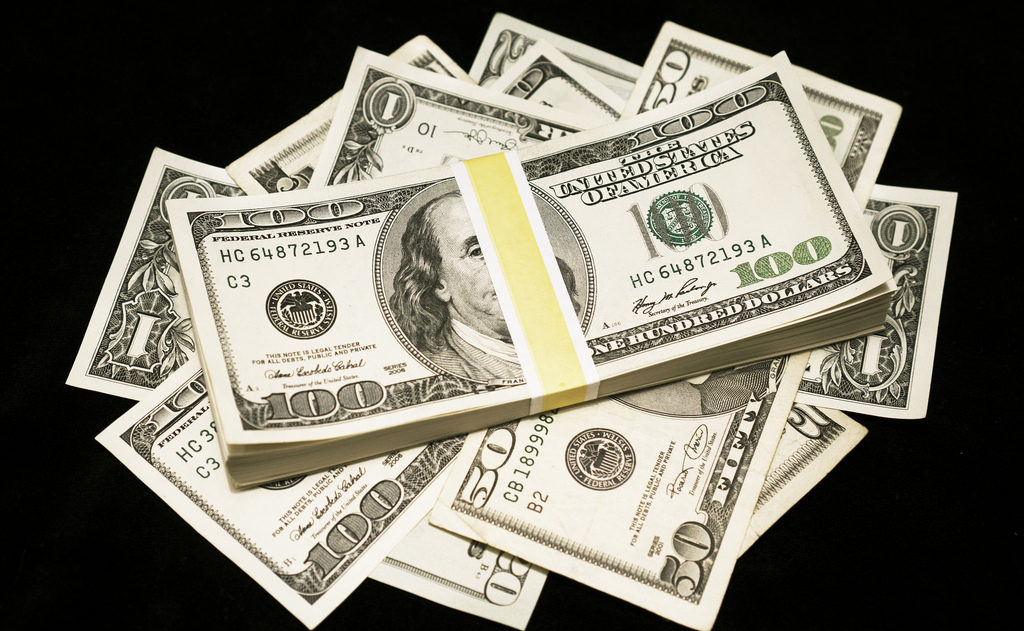 HHS on Wednesday unveiled its long-awaited proposal to change enforcement of anti-kickback laws, suggesting value-based payments and coordinated care should not fall under the Stark law’s purview.

In two proposed rules from the CMS and HHS’ Office of Inspector General, the agencies said the kickback protections “unnecessarily limit” coordinated care, and the changes are meant to root out fraud rather than inhibit data-sharing among providers that would facilitate better patient care.

“President Trump has promised American patients a healthcare system with affordable, personalized care, a system that puts you in control, provides peace of mind, and treats you like a human being, not a number. But too often, government regulations have stood in the way of delivering that kind of care,” HHS Secretary Alex Azar said in a statement. “Our proposed rules would be an unprecedented opportunity for providers to work together to deliver the kind of high-value, coordinated care that patients deserve.”

Under the proposed rules, specialty physician practices could share patient information with primary-care physicians to manage care or work with hospitals on discharges using data analytics. It also would allow local hospitals to work together on cybersecurity issues without running afoul of data-sharing concerns.

Patient engagement and support arrangements are also covered by the proposed safe harbors, and could include using a home health aide to help patients with medication or medical devices.

The American Medical Association noted the importance of preparing patients for their changing needs.

“In certain circumstances, physicians are prohibited from employing care coordination strategies on behalf of our patients,” said Dr. Patrice Harris, President of the AMA. “Instead, patients, in addition to dealing with the physical and emotional aspects of a disease or condition, often find themselves having to coordinate their own care in a fragmented and siloed system.”

HHS’ OIG said it believes value-based payment models could rein in some of the risks associated with fee-for-service healthcare such as overutilization. But the internal watchdog is worried that value-based care could create different problems like withholding care from patients, cherry-picking more profitable patients, or generating new incentives to rig quality data to boost payments. HHS’ OIG is also concerned that there could be additional, unknown problems with the new payment models and asked for feedback on those issues.

HHS’ OIG and the CMS coordinated their proposed rules, but OIG says that its proposed rules for value-based care are probably more restrictive because the anti-kickback statute is a criminal, intent-based law. The anti-kickback law serves as a “backstop” to the CMS’ Stark law rules, which fall under civil law so they can be less restrictive. The OIG said it would examine its regulations in light of the CMS’ proposed rule on self-referral to make sure they don’t conflict.

This is the first major update to rules for the Stark law since 1989, according to HHS. After the agency requested feedback in 2018 as it looked to revise kickback enforcement, providers said the rules impeded new payment models by limiting incentives used to reward progress. They could be subject to significant financial penalties even if they didn’t intend to violate the regulations.

“By removing outdated barriers to teamwork, hospital and doctors will be able to more quickly implement new and better ways to treat patients,” AHA said in a statement.

As part of the proposed rule, HHS requested comments on how price transparency is affected by the Stark law, particularly whether it should require providers give patients cost-of-care information when recommending a particular treatment.

But HHS isn’t backing down from recent pushback on price transparency from providers.

“Price and quality transparency are very important to the administration,” said Eric Hargan, HHS’ deputy secretary. He said that transparency and better data are critical for reforms that move the healthcare system toward value-based care, adding that “price is an important part of how people make decisions in this area.”

HHS’ OIG rule proposed modifying the safe harbor for warranties by permitting sellers of medical services and devices to create bundled, performance-based warranties that will cover the combined value of the care provided. Under new payment models, providers’ payments are often tied to quality and outcome measures that aren’t entirely within their control. This provision could allow them to safeguard against some warranty issues impacted by other providers of medical services or products, which could foster the adoption of value-based payments. But the proposal is mainly intended for manufacturers and suppliers.

“I think the changes to this one were specifically designed to help those who were excepted (manufacturers and suppliers) from being covered by the other value-based safe harbors,” said Monica Wallace, a partner at McDermott Will & Emery.

HHS’ OIG will update the definition of “remuneration” under its civil monetary penalty authority. The changes will make it easier for home dialysis patients to receive telehealth services and local transportation services.