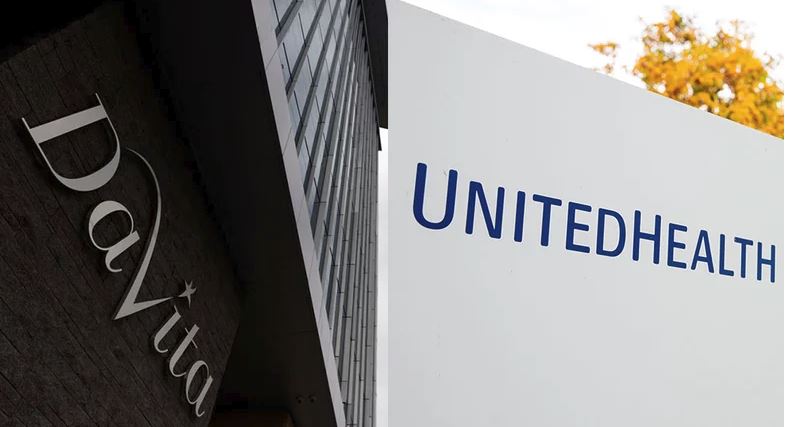 UnitedHealth Group announced Wednesday it has closed on its $4.3 billion purchase of DaVita Medical Group after the parties reached a settlement with the Federal Trade Commission that resolves the federal government’s concerns about harm to competition in Nevada.

The original FTC complaint against the proposed deal said it would result in a near monopoly controlling more than 80% of the market for services delivered by MCPOs to Medicare Advantage insurers.

“The complaint alleges that elimination of this competition would increase healthcare costs and decrease competition on quality, services and other amenities in the affected area,” the FTC wrote.

Colorado Attorney General Phil Weiser separately announced his office had reached an agreement with UnitedHealth Group and DaVita that resolves its concerns about anticompetitive effects in the Colorado Springs area for people covered under Medicare Advantage plans.

DaVita Medical Group owns two physician groups in Colorado Springs, and UnitedHealthcare, a sister company to Optum, is the largest Medicare Advantage operator in the region. Weiser filed a complaint independent of the FTC to challenge the Optum-DaVita deal.

Under that deal, UnitedHealthcare will lift its exclusive contract with Centura Health for at least 3.5 years, which will expand the network of providers available to seniors covered under Medicare Advantage, Weiser’s office said in a news release. Additionally, DaVita Medical Group’s agreement with Humana, UnitedHealth Group’s competitor in Colorado Springs, will be extended without change at least through the end of 2020.

“As the people’s lawyer, I am committed to protecting all Coloradans from anticompetitive consolidation and practices, and will do so whether or not the federal government acts to protect Coloradans,” Weiser said in a statement.

UnitedHealth Group will combine DaVita Medical Group with its Optum subsidiary, which provides primary and secondary care, consulting and data analytics. Optum spokeswoman Lauren Mijajlov wrote in an email that the company is pleased to have reached an agreement with Weiser’s office, and to have closed the deal. DaVita spokeswoman Courtney Culpepper said the same in an email.

The proposed FTC settlement also requires UnitedHealth Group and DaVita to provide transition assistance to Intermountain, including the use of intellectual property and business equipment. For one year after the divestiture date, the companies must provide Intermountain the opportunity to interview and hire employees to fill key information technology positions and critical services positions in HealthCare Partners of Nevada. Until the divestiture is complete, the companies have to maintain the assets and marketability of HealthCare Partners of Nevada.

Closure on the deal, first announced in 2017, has been a long time coming. DaVita said in December 2018 it had agreed to lower the price of its medical group by $560 million from the previously agreed upon $4.9 billion in an effort to expedite the deal’s approval from the FTC. At that point, the deal had already gotten the green light from the California Department of Managed Health Care.