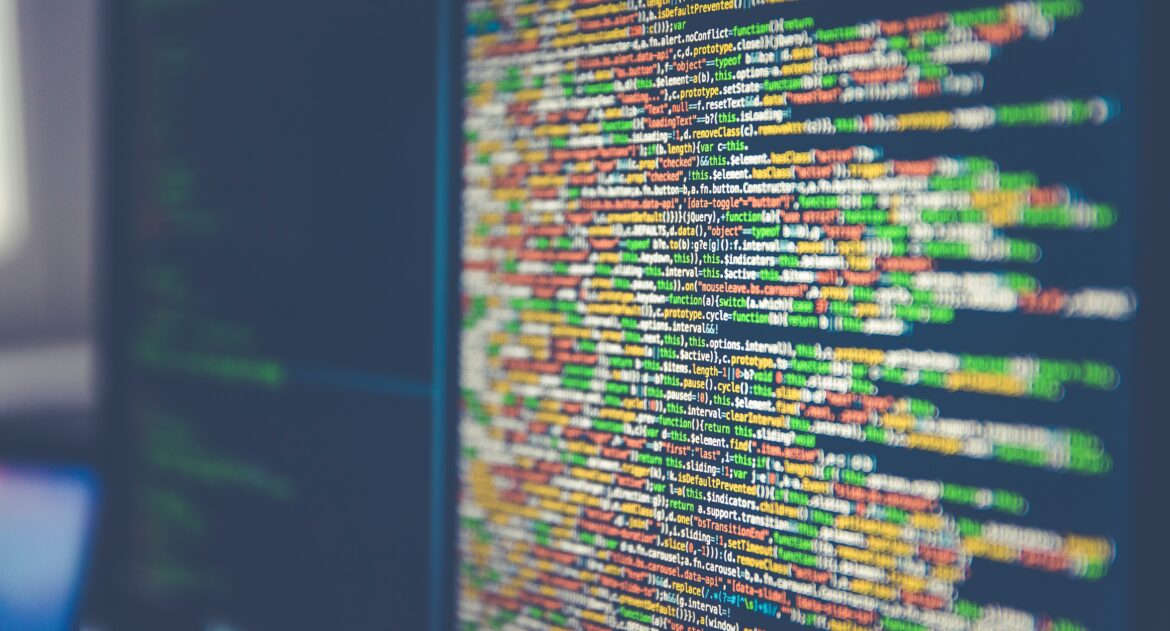 Vikas Singla, the chief operating officer of an Atlanta-based Securolytics, a network security company serving healthcare organizations, was arraigned last week on charges that in 2018 he caused a cyberattack on a Georgia hospital.

According to the Department of Justice, Singla allegedly caused a cyberattack on Gwinnett Medical Center that “involved disrupting phone service, obtaining information from a digitizing device, and disrupting network printer service.” The indictment further alleges that the cyberattack was conducted, in part, for financial gain.

In October 2018, Gwinnett Medical Center reported a breach that revealed the information of 40 patients on Twitter, according to the Atlanta Journal-Constitution.

A federal grand jury indicted him on June 8. Singla pleaded not guilty to all 18 charges, court documents show. He was released on an unsecured $20,000 bond and is to return to court June 23.